A dramatic rescue in an Atlanta suburb was caught on video as a 10-year-old girl saved her younger sister from drowning in their pool.

Jayla Dallas and younger sister Kali were enjoying the pool in their apartment complex when Jayla noticed something was wrong. Kali was submerged under the water and gasping for air. It didn’t take long for Jayla to spring into action and drag her sister from the water.

Police Sgt. Ed Lyons was one of the first emergency responders to arrive on the scene of the near accident. He said he couldn’t help but be reminded of his own young daughter.

“I saw my little girl laying there. Same kind of little bathing suit she wears. Same little hair pulled up in a little bun up top. You know you kind of have to push past that and do what you’re trained to do,” Lyons said.

Kali’s aunt and the apartment managers both took turns giving the girl CPR until help arrived. When she first came through the doors at Scottish Rite Hospital, Kali was in critical condition.

Jayla and Kali’s mother made it to the hospital as quickly as she could after hearing the news. Fortunately, the doctors expected Kali to survive.

Remarkably, it’s only taken Kali a couple of short weeks to recover. She should be heading home from the hospital any day.

Kali is expected to make a full recovery. 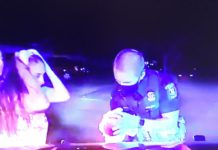 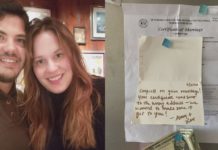 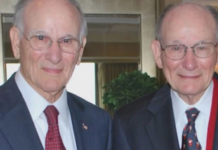